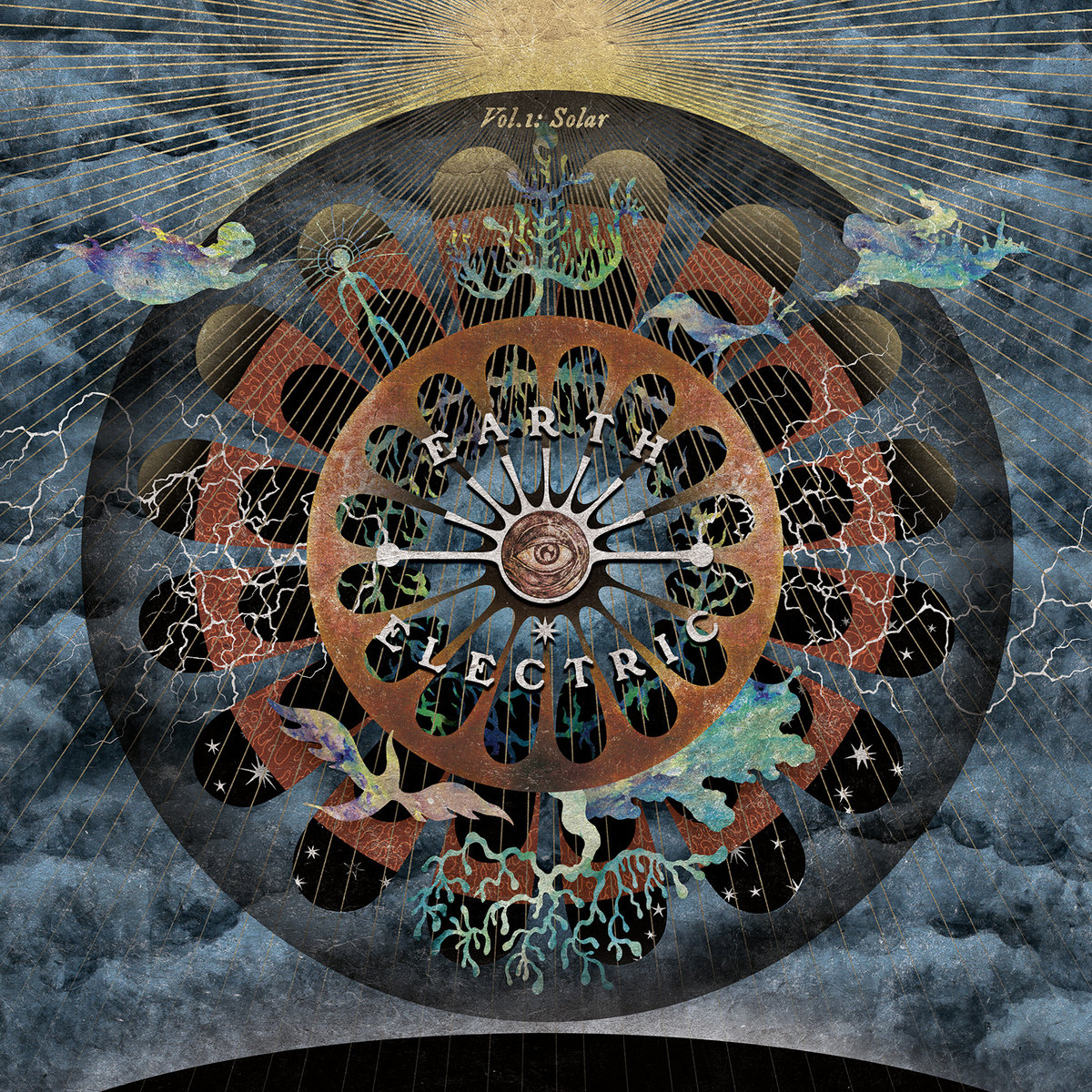 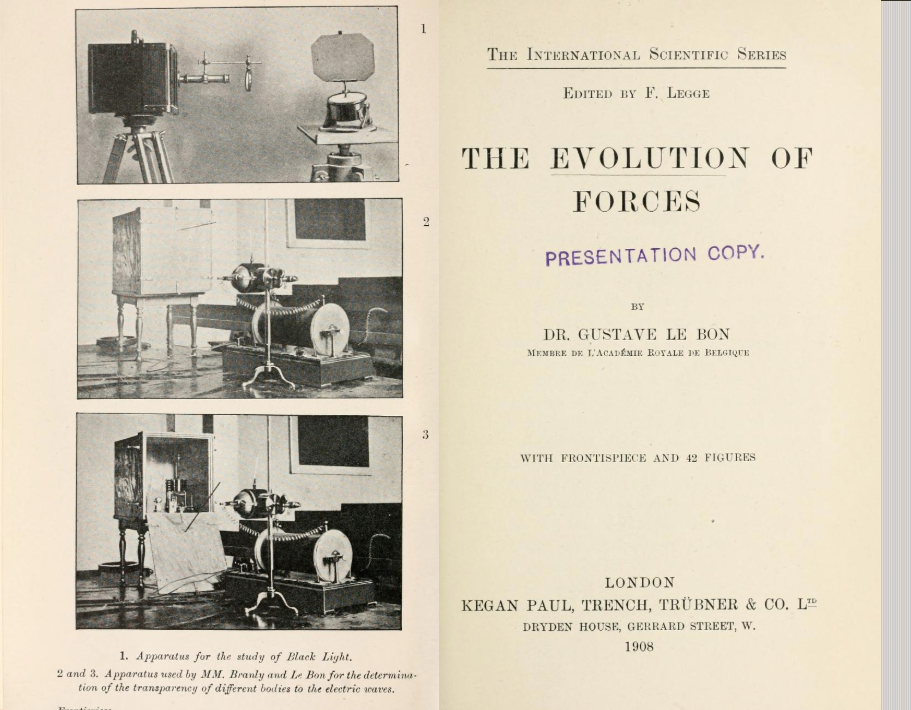 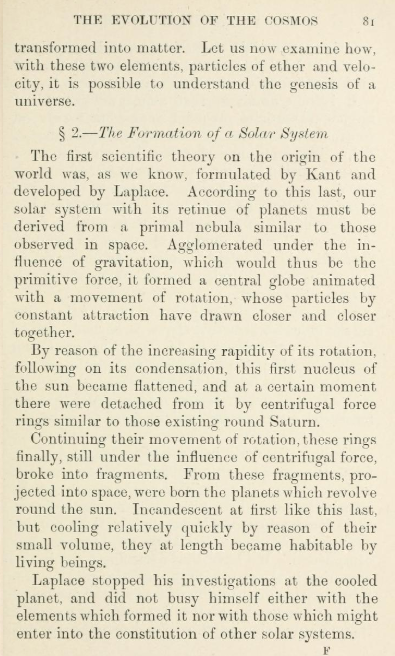 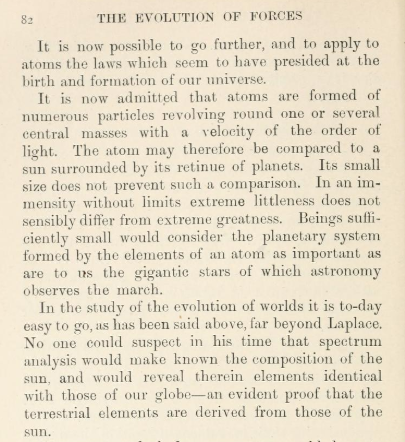 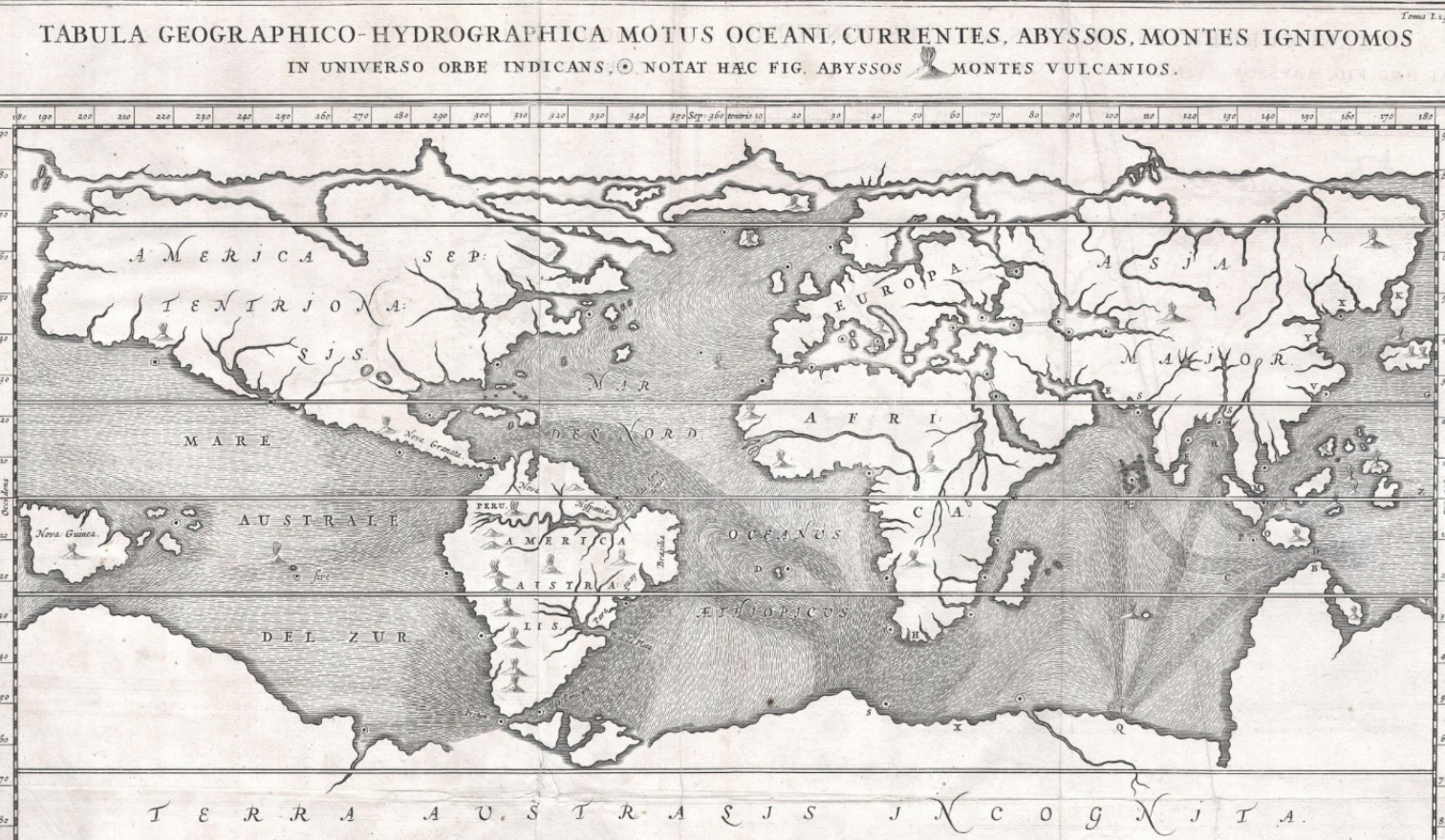 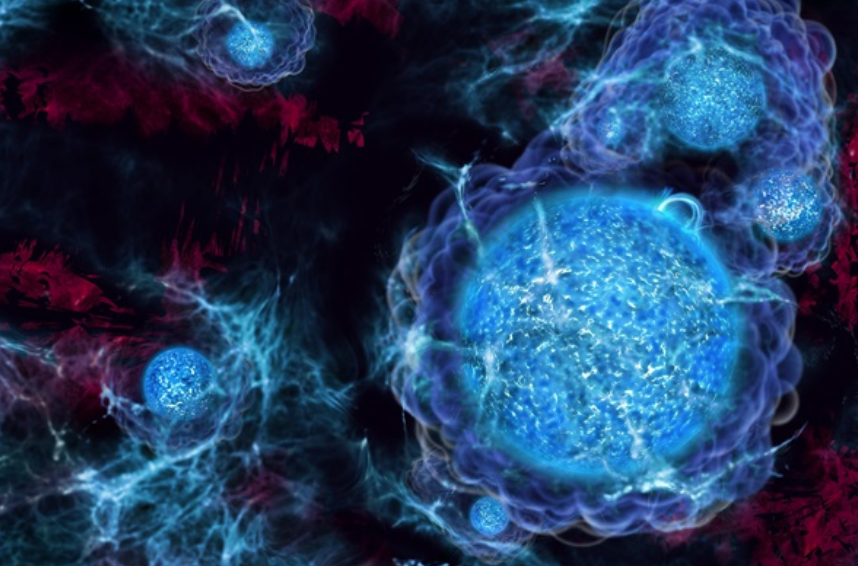 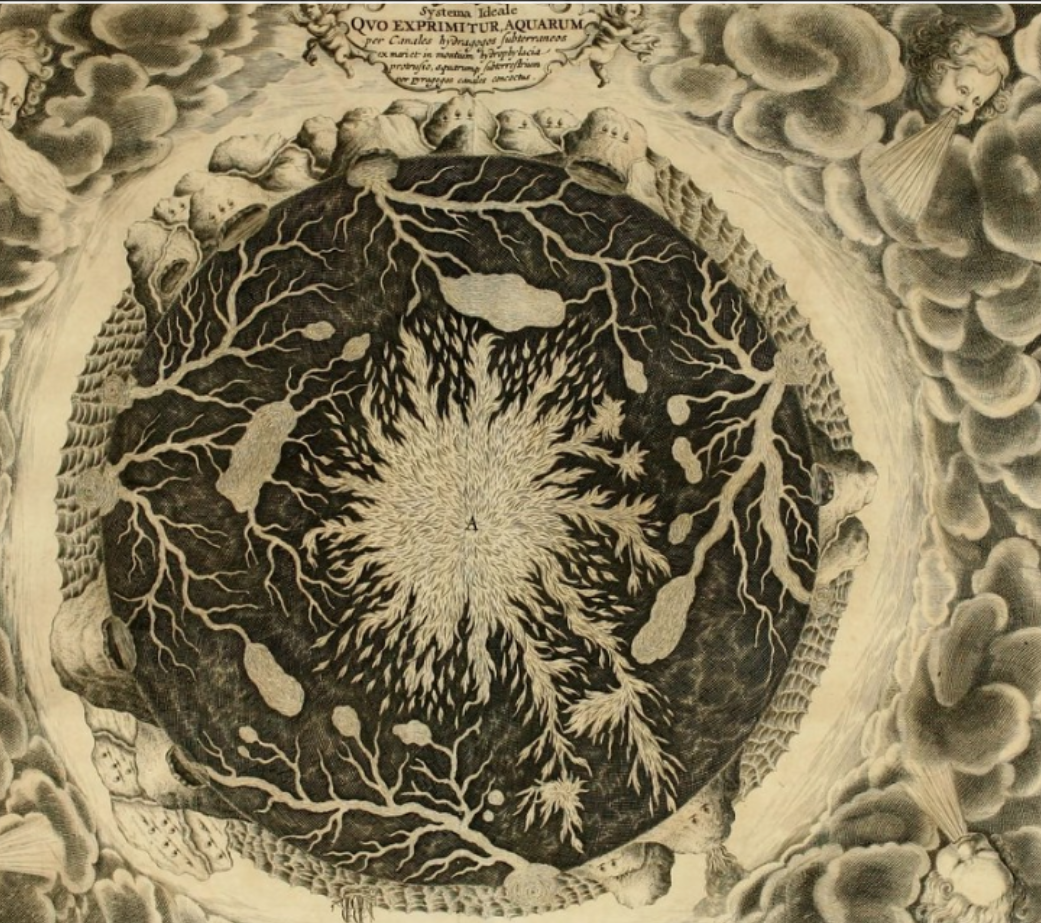 This creates a closed and continuous flow system. 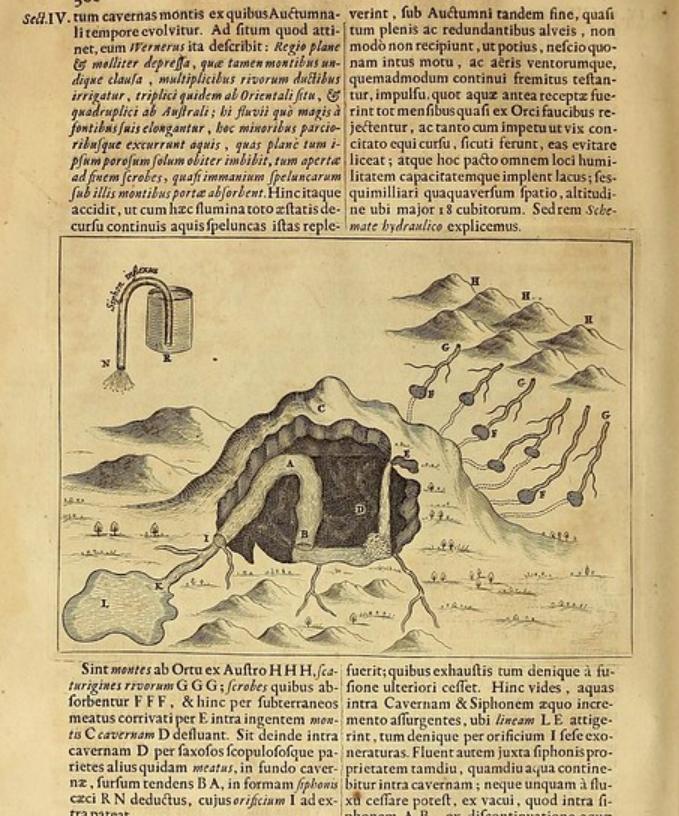 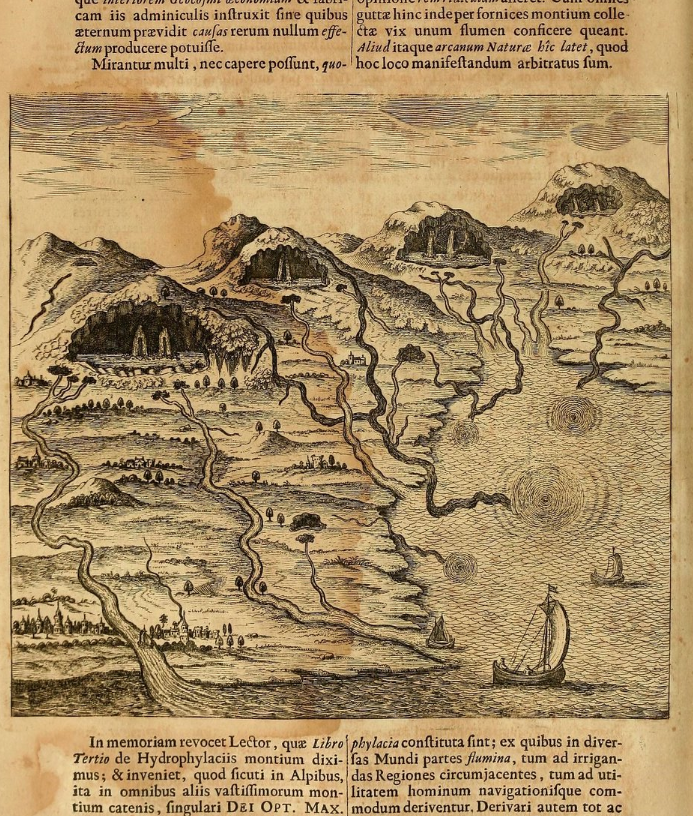 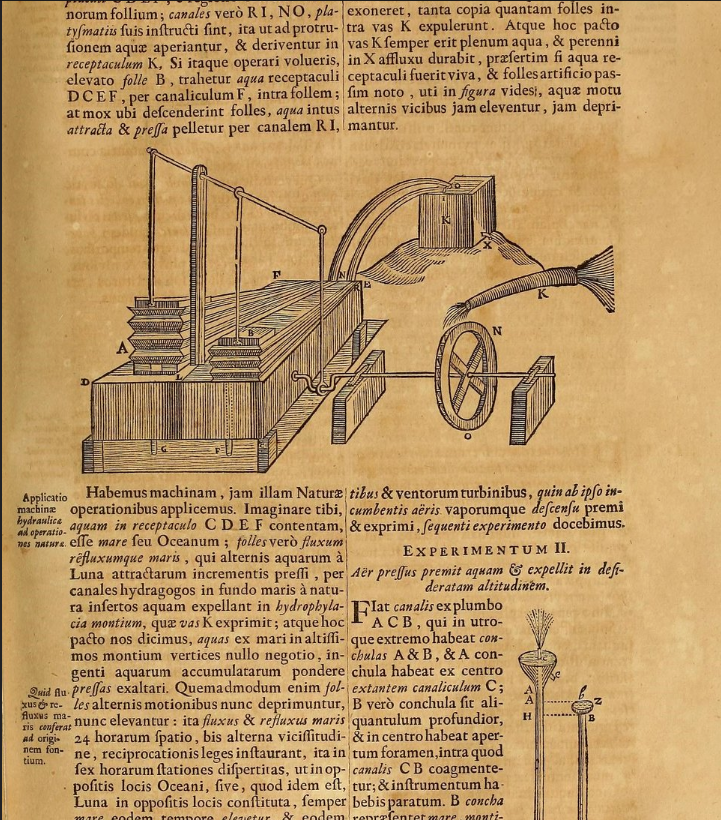 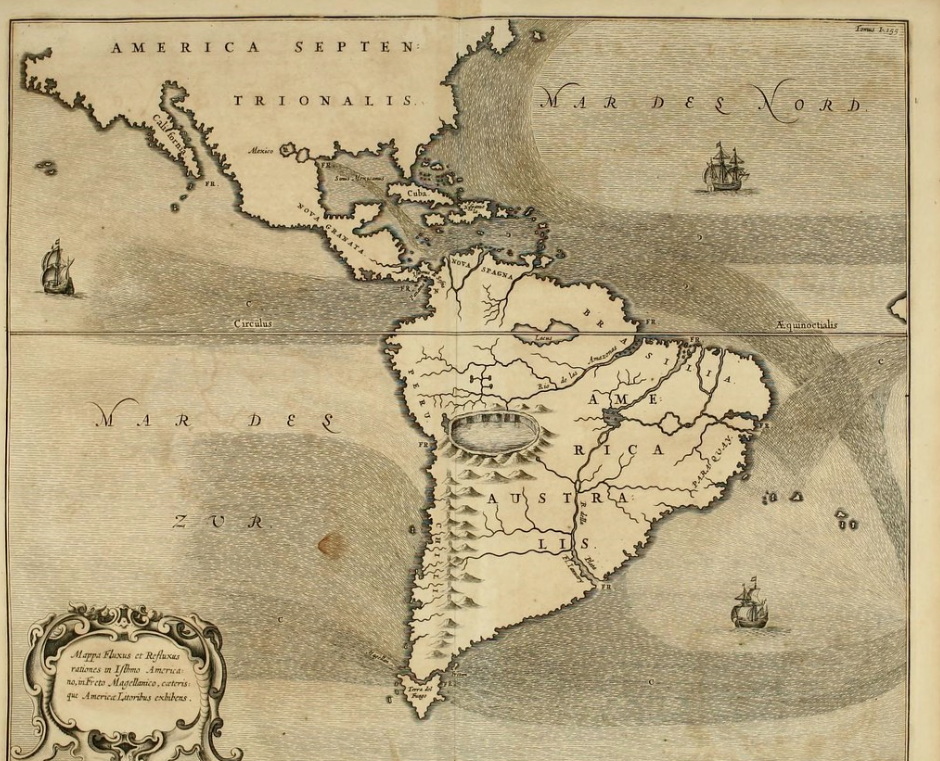 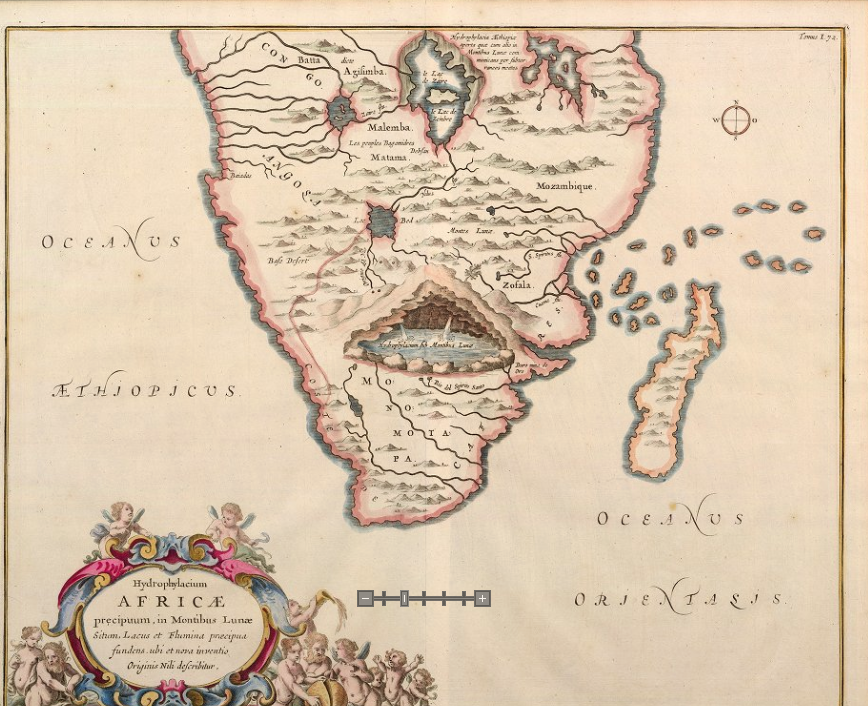 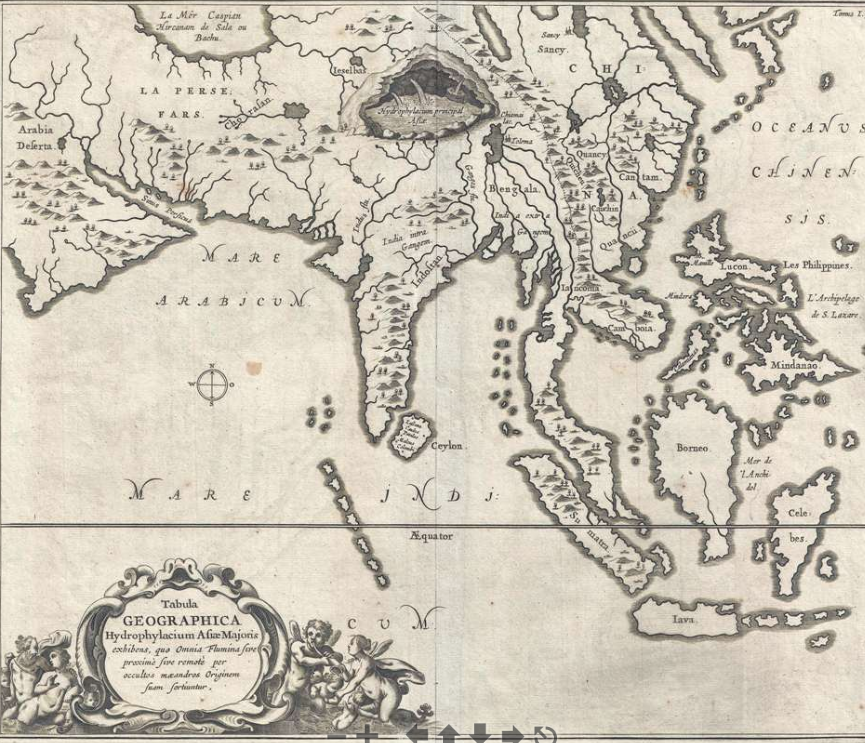 Now back to the world map. The red dots are drainage points on the ocean floor and spring locations shown above.  Is the pattern starting to look familiar?? 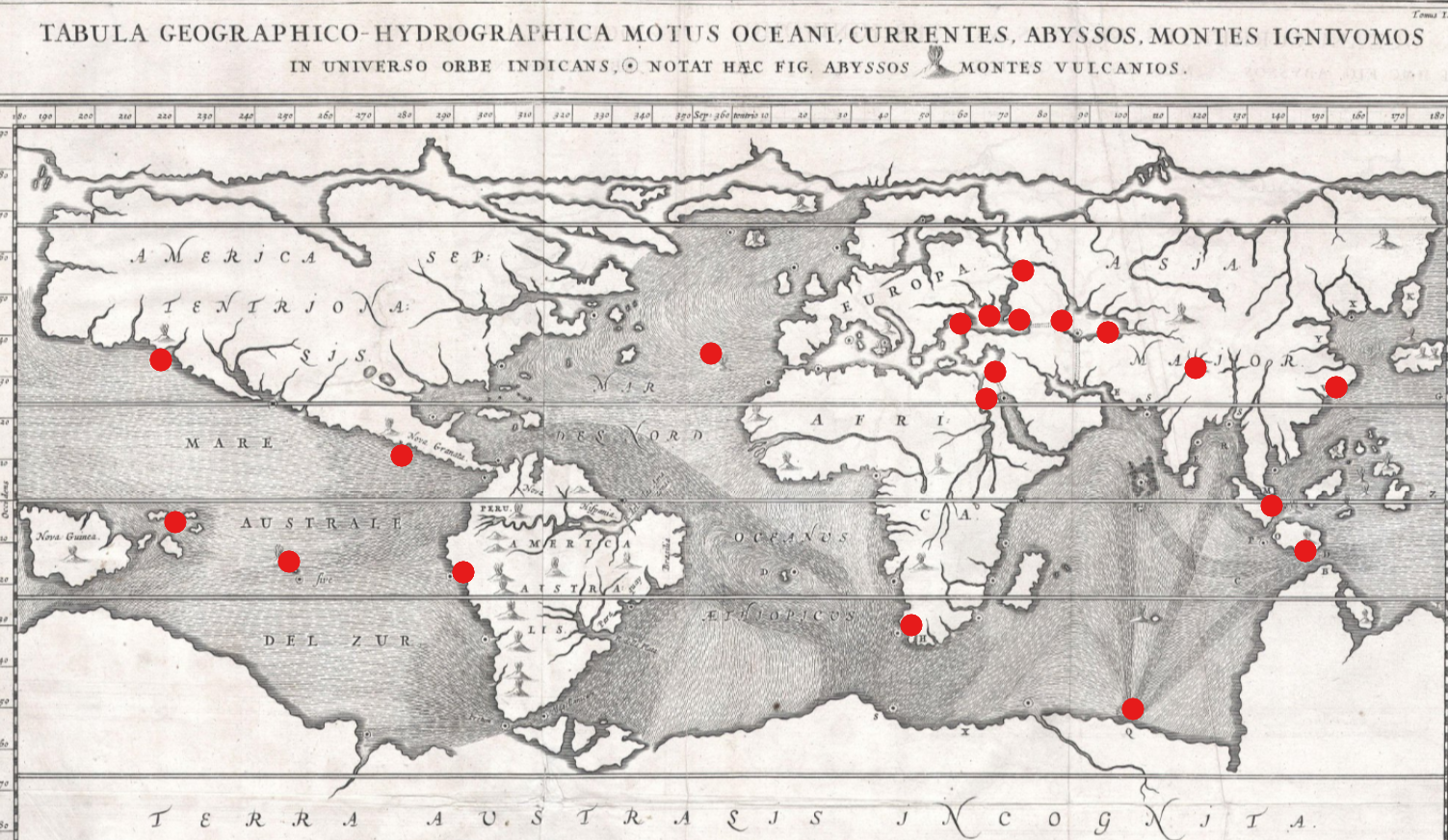 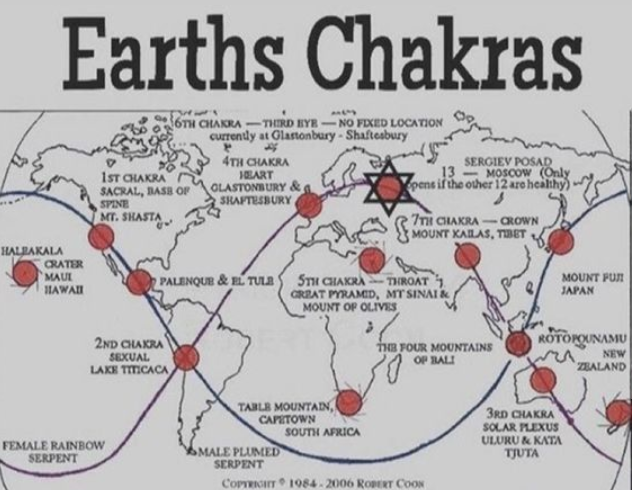 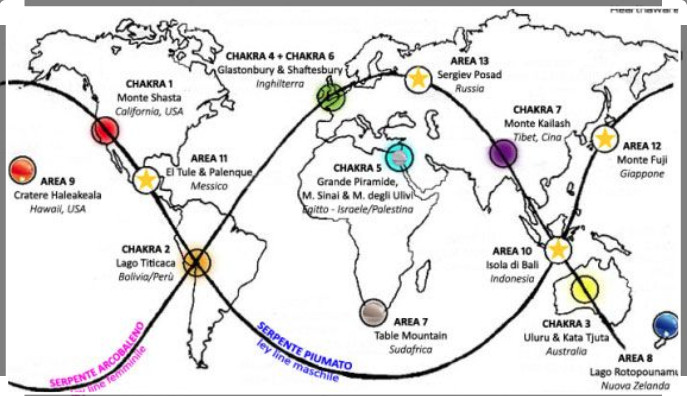