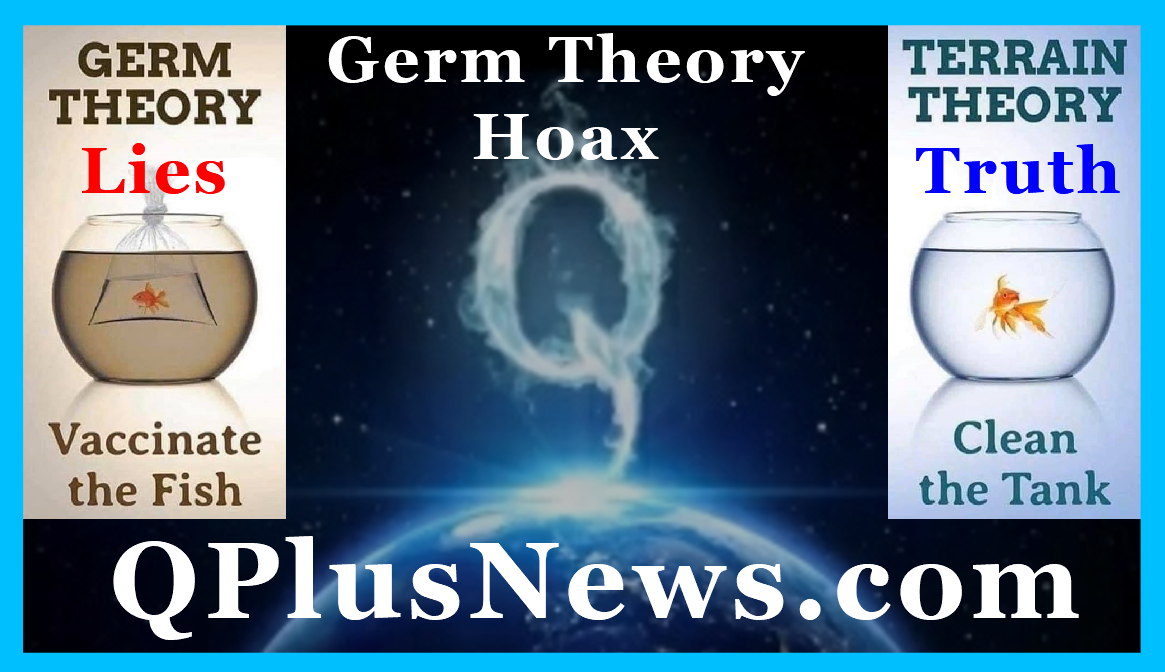 “Le microbe n’est rien, le terrain est tout.” (The microbe is nothing, the terrain is everything) –The last words of Louis Pasteur (Father of the “Germ Theory” of disease)

“Misconceptions about health are ingrained in our culture. The road to understanding the process of maintaining and restoring health has been a long and twisted one. From ancient and intuitive knowledge, science has taken over, made colossal errors, and clings to them for dear life. There was a rejection of wisdom or scientific discovery in favor of a more popular, convenient, or politically desirable system. Just as Socrates was poisoned for his ideas, and Galileo was forced by a fanatic clergy to withdraw his statements about astronomy, ignorance and power can be a dangerous combination.”

“We do not catch diseases. We build them. We have to eat, drink, think, and feel them into existence. We work hard at developing our diseases. We must work just as hard at restoring health. The presence of germs does not constitute the presence of a disease. Bacteria are scavengers of nature…they reduce dead tissue to its smallest element. Germs or bacteria have no influence, whatsoever, on live cells.” 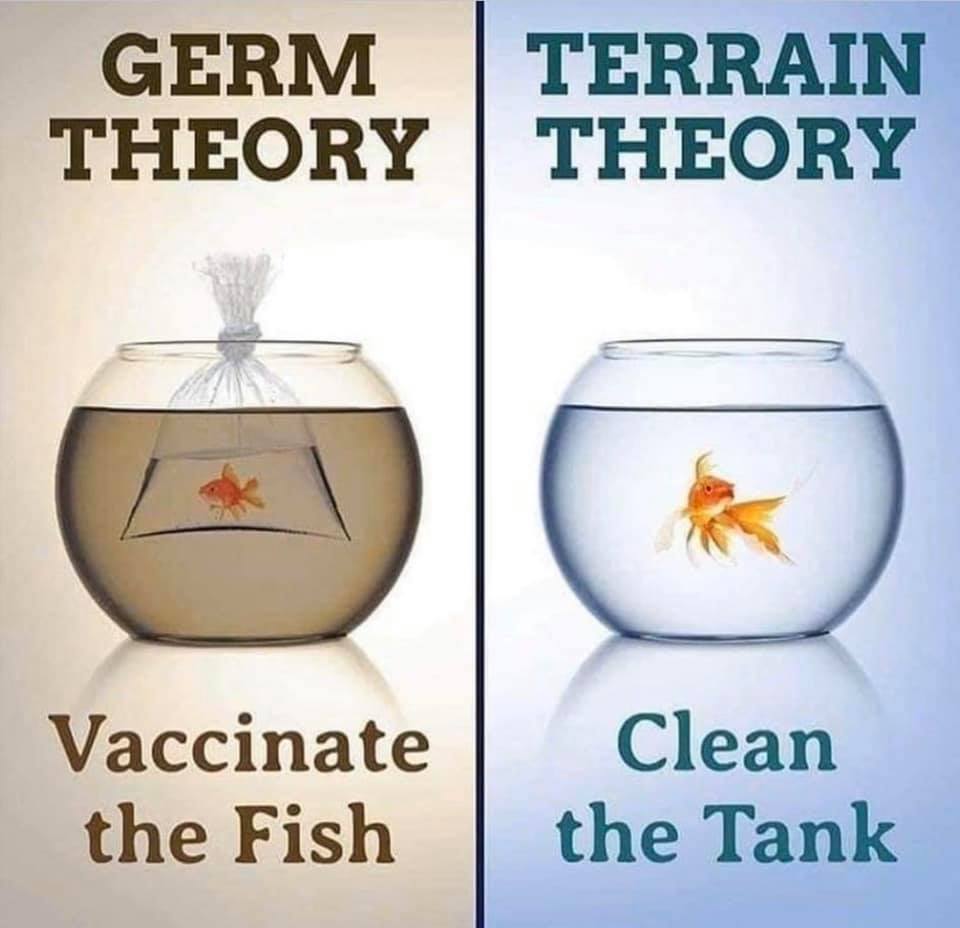 “Controlled by pharmaceutical companies, the complex has become a trillion-dollar-a-year business. It also includes many insurance companies, the Food and Drug Administration (FDA), the National Institutes of Health (NIH), the Centers for Disease Control (CDC), hospitals, and university research facilities.”

“The microbian doctrine gave birth to the technique of vaccination that was blindly begun in 1796 by Edward Jenner. Jenner took pus from the running sores of sick cows and injected it into the blood of his “patients.” Thus was born a vile practice (immunization/vaccination) whose nature has changed little to this day, and whose understanding is still clouded by Pasteur’s theory. This also gave birth to the development of antibiotics, the first being penicillin in 1940.”

“An antibiotic is the poisonous waste from one germ used in the attempt to kill another. Penicillin is the poison from a fungus. This has created the proliferation of aggressive and stubborn forms of resistant strains that haunt us today.” 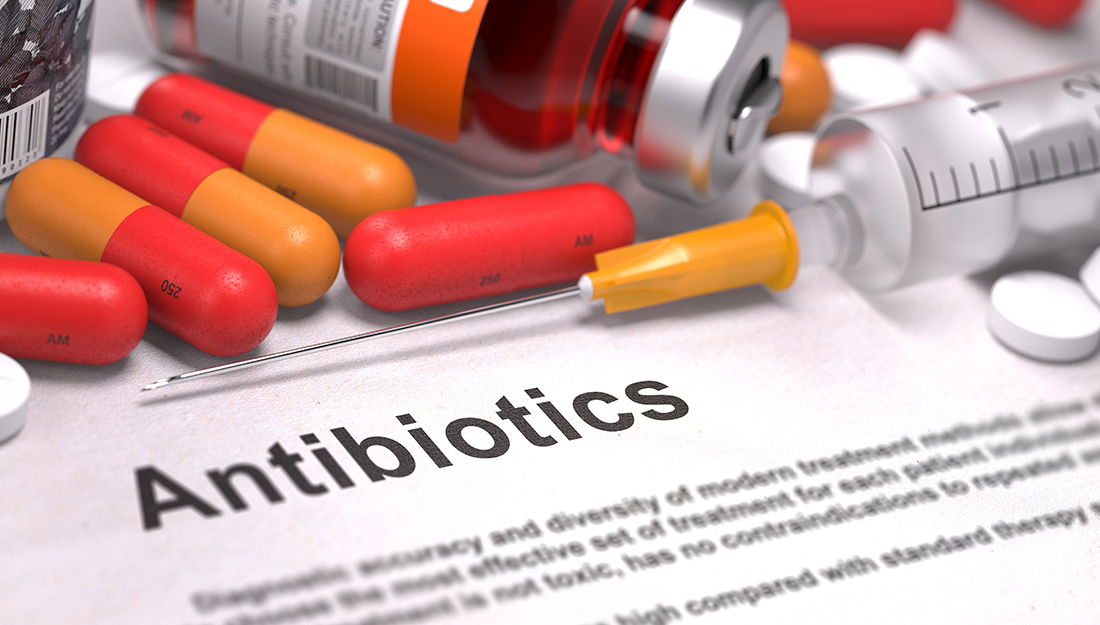 “The Rife Universal Microscope, developed in the late 1930’s and early 1940’s, clearly established that germs (microorganisms) are the result of disease (scavengers of dead cells) rather than the cause thereof. Though germs don’t cause disease, secondary symptoms are produced in response to their activity (commonly called the disease).”

“Perhaps the most profound confirmation of pleomorphis was executed by another nearly obliterated genius, this time an American microscopist with the name of royal Raymond Rife.” 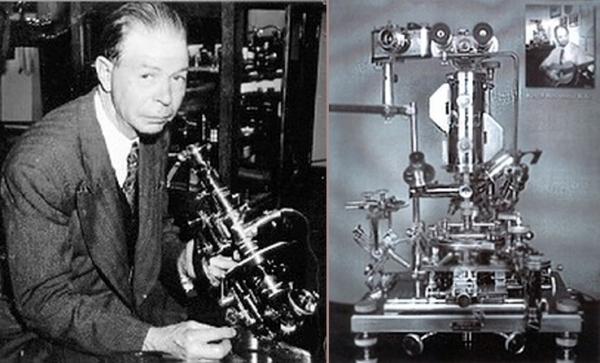 “Rife showed that the pleomorphic capacity of microforms goes beyond the bacterial level to the fungal level, and its progression to the last stage–mold. Included in this cycle are the very important stages intermediate to microzymas and bacteria, the protein complexes usually referred to as viruses, and their immediate descendants, the cell-wall deficient forms.” 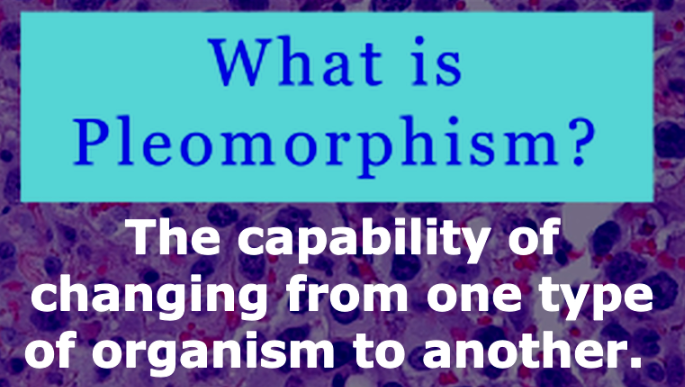 “Through a process called pleomorphism, bacteria can change into yeast, yeast to fungus, fungus to mold. Microorganisms such as a specific bacterium, can take on multiple forms. This is a change of function as well as shape.”

“In addition to pH and pleomorphism, we need to consider a most important concept–the difference between the symptoms of a disease and the disease condition. In pleomorphism, a so-called species is just a stage in the growth cycle of a family of beings.”

“The germ theory, virus theory, genetic theory and autoimmune theory–contemporary disease causation theories–are all based upon and rely upon IMMUNOLOGY.” 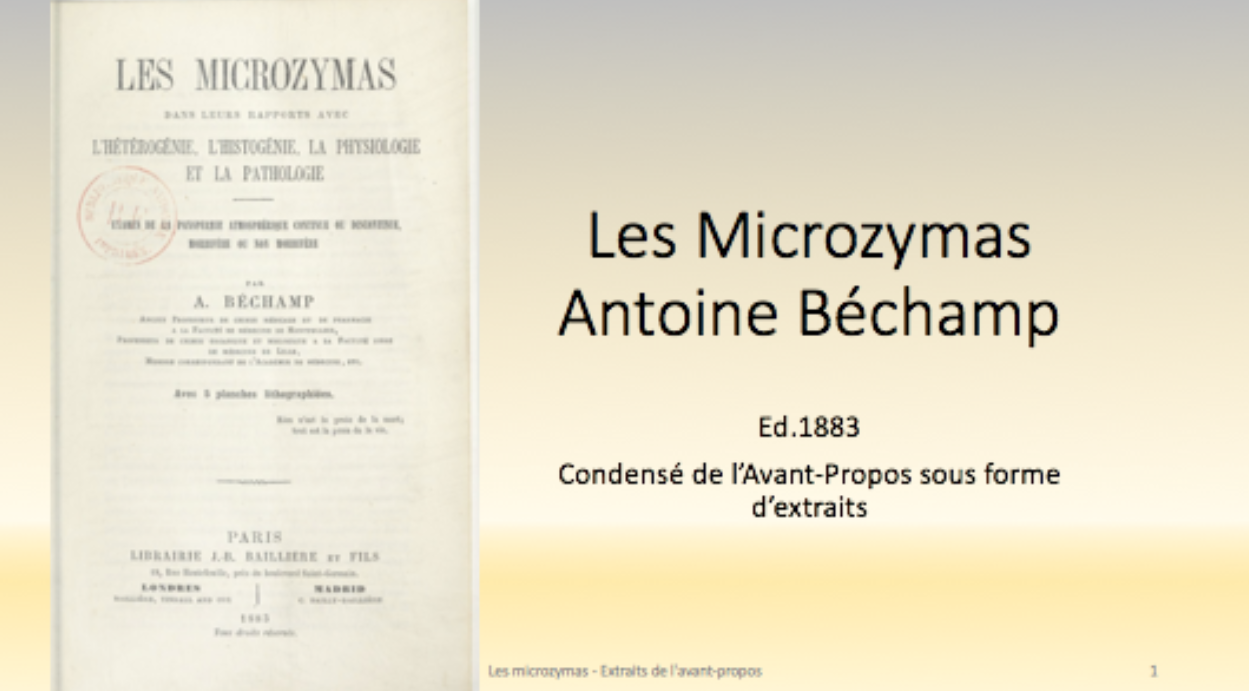 Microzymas: “From dust you are and to dust you shall return” Genesis 3:19

“The microzyma, an independently living element, exists within all living things, and is both the builder and recycler or organisms. It inhabits cells, the fluid between cells, the blood and the lymph. In a state of health, the microzymas act harmoniously and fermentation occurs normally, beneficially.

“But in the condition of disease, microzymas become disturbed and change their form and function. They evolve into microscopic forms (germs) that reflect the disease and produce the symptoms, becoming what Béchamp called “morbidly evolved” microzymas.” 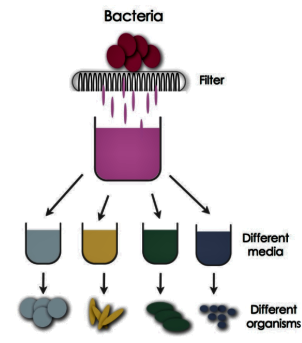 “By reviewing living blood under a dark-field, phase-contrast microscope, pleomorphic forms can be seen. This type of live-cell analysis is also used in marine biology for observing tiny sea life with fragile outer skins. The high-powered microscope can magnify objects up to 28,000 times, enabling one to clearly view bacterial and fungal forms in exact detail in the blood!”

Watching live blood on a slide, or on a video, one can actually see bacteria, yeast, fungus and mold feeding and growing as the blood loses its nutrition and oxygen. Most amazing is to see these forms coming right out of previously healthy red and white blood cells! They live off your body’s vital nutrients: glucose, protein, fats, hemoglobin, tissues and organs. They disorganized, or change form, in the presence of oxygen.”

The power to control disease is in your hands, not theirs. The terrain is everything, the germ is nothing.